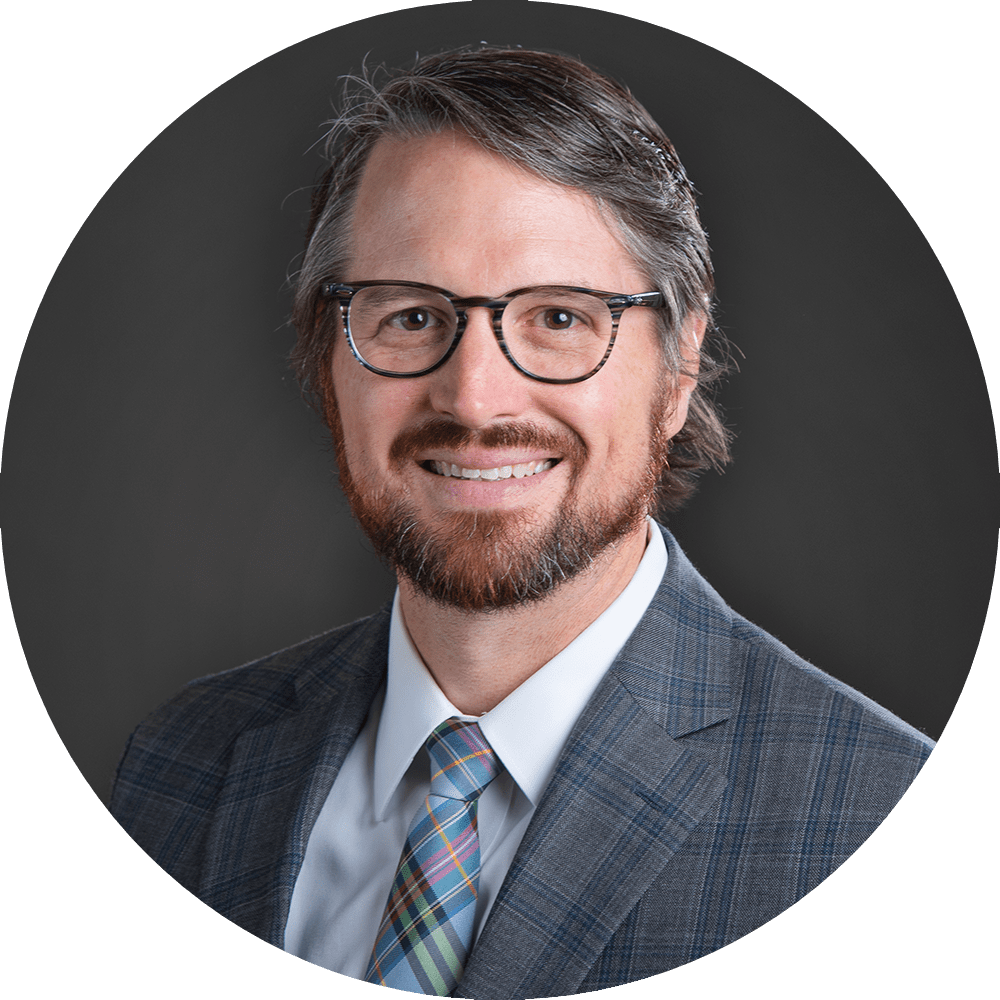 Matt’s practice focuses on representing individuals and businesses in oil and gas, construction, commercial, and civil litigation. He has successfully tried cases in each of these areas and has resolved several hundred other disputes without the need for a trial. In oil and gas matters, Matt regularly represents clients in production in paying quantity disputes, contract disputes, joint operating disputes, and oilfield injury claims. In construction litigation, Matt has extensive experience representing parties in a broad array of construction disputes, including construction defect claims, bond claims, mechanic’s liens, and design claims; Matt has successfully represented owners, general contractors, subcontractors, design professionals and public entities. In commercial litigation, Matt has represented numerous businesses and individuals in contract disputes, products liability, defamation, banking disputes, secured transaction litigation, eminent domain/condemnation, and DTPA claims. In personal injury matters, Matt has handled injury and wrongful death cases that involve negligence, gross negligence, premises liability, Dram Shop liability, and non-subscriber litigation. Matt has handled personal injury and wrongful death matters for clients on both the defense side and plaintiff side.Matt’s success has led to his selection as a Fellow of the Texas Bar Foundation (an honor bestowed on only 0.33% of Texas lawyers), and he was recently elected into the American Board of Trial Advocates, a national association of some of the best trial lawyers in the country. Additionally, he has been named a Rising Star by Super Lawyers in 2012, 2013, 2014, 2015, 2016, 2017, 2018, 2019, 2020, and 2021.

Matt has served on the Executive Committee for the Amarillo Area Bar Association for eight years and currently serves as President.

Matt and his wife, Robin, have two children, Olivia and William. He enjoys coaching his children’s sports teams, playing golf and tennis, cheering for the Dallas Cowboys, and reading. Matt serves on the Board of Directors of Kids, Inc., and the Amarillo Chamber of Commerce Governmental Affairs Committee. He previously served on the Board of Directors for the Maverick Boys and Girls Club, and Amarillo Habitat for Humanity.