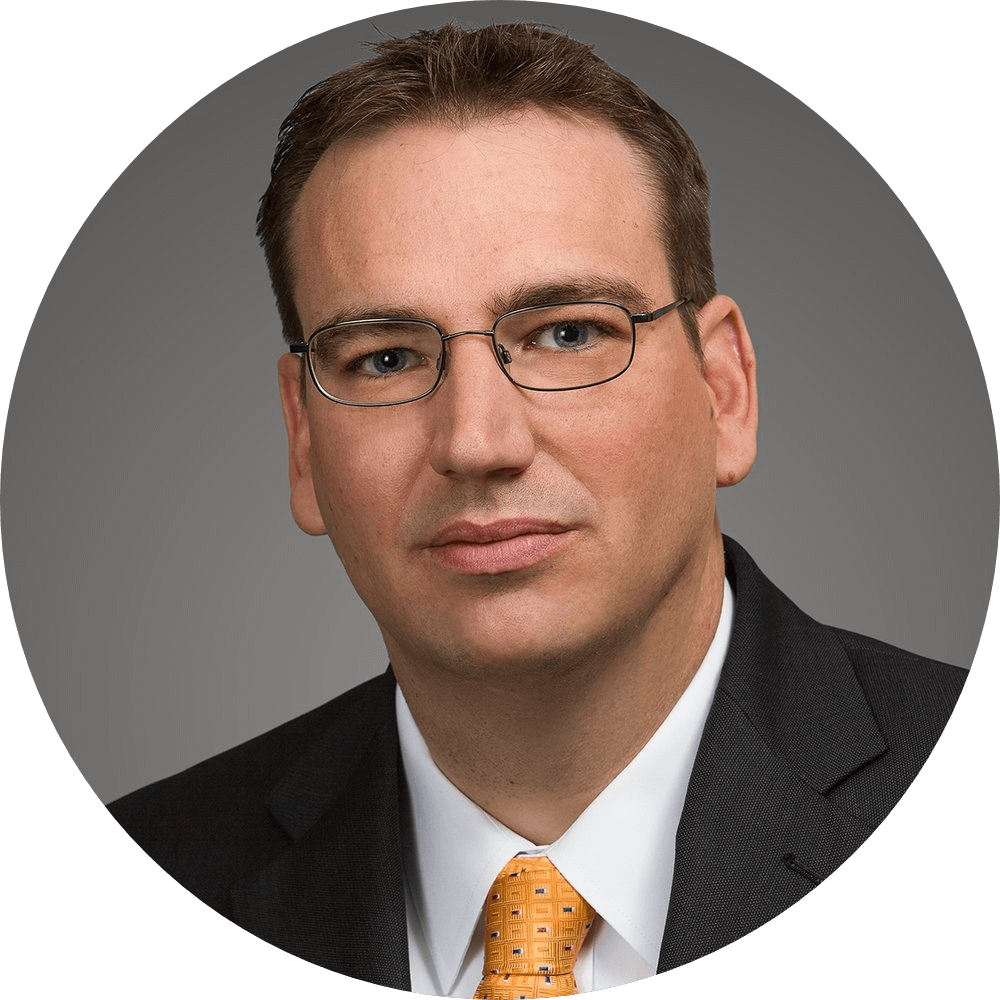 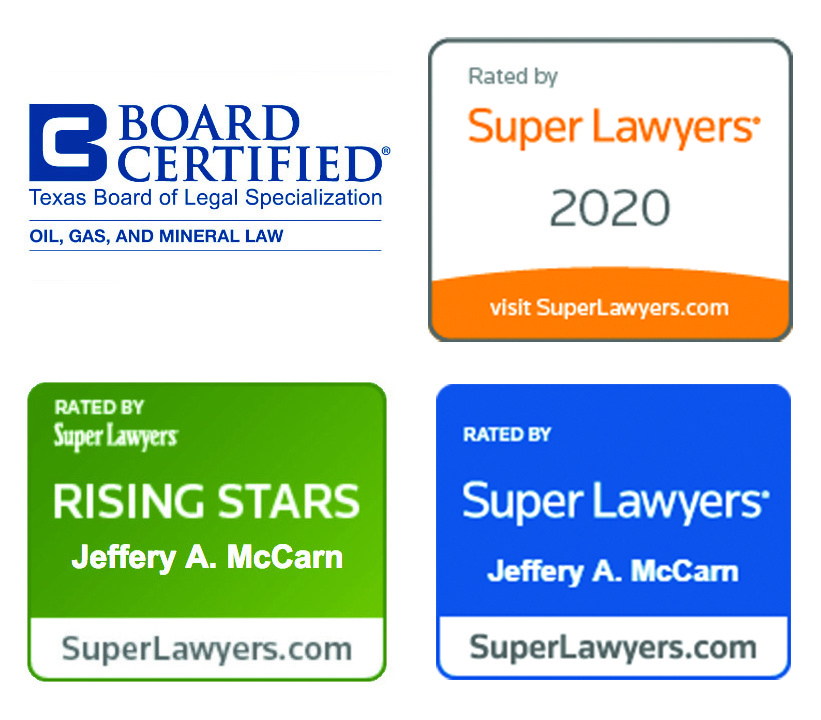 Jeff recently concluded assisting a company that divested operated and non-operated oil and gas interests in 53 counties located in New Mexico, Texas, and Oklahoma.  Prior to that, Jeff led a due diligence project for a company that acquired approximately 47,000 net acres in five Oklahoma counties.  Jeff also worked on a three-year project involving the acquisition of 400,000 acres in the Texas Panhandle and four additional resource plays in Oklahoma, Mississippi, Alabama, and upstate New York.  The Oklahoma lease block was approximately 50,000 gross acres, and Jeff assumed a leading role on the legal work associated with a 30-section drilling program.  This legal work included drafting title opinions and curative documents, documents pertaining to the associated gas gathering system, and drafting and negotiating purchase and sale agreements.  Each of these resource plays generated claims, regulatory issues, and litigation which Jeff handled or supervised.

Jeff was born and raised in Banquete, Texas.  After high school, he attended Texas Lutheran University and earned his Bachelor of Arts degree in Business, with a concentration in Management.  While in college, Jeff received several academic honors, and he was active in his community.  His involvement in the community continued after graduation. He has been involved in the Big Brothers Big Sisters program and served as a board member for United Way.

Jeff and his wife Yoko have three children.  In addition to spending time with his family, Jeff enjoys all sports, reading, movies, and traveling.

Back to our Team