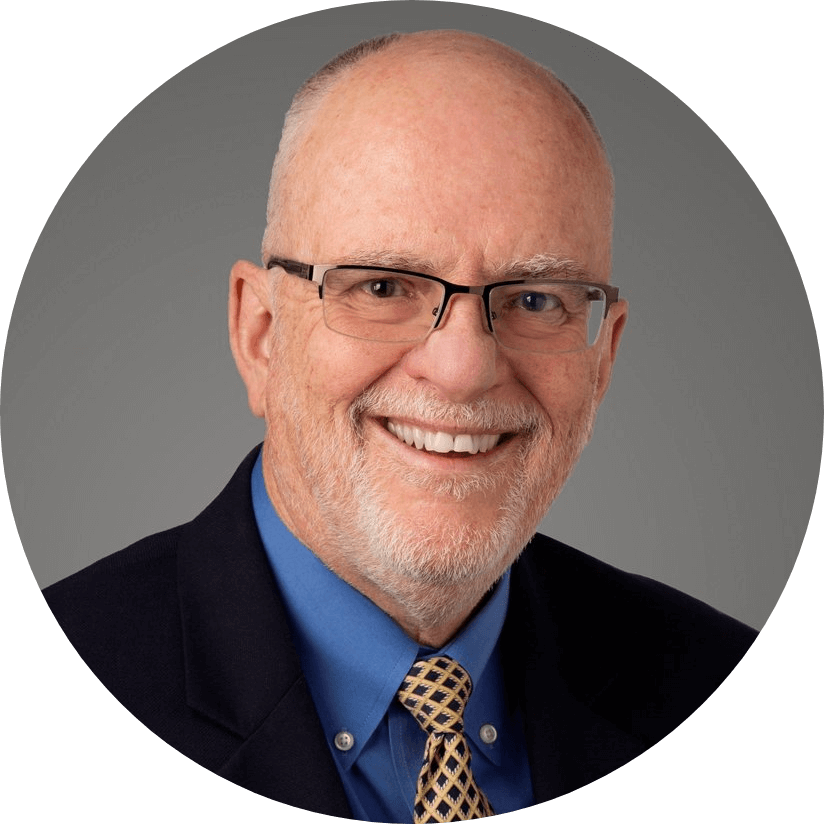 Ray Dixon’s practice is focused on oil and gas office practice and oil and gas litigation; in addition he represents non-profit entities in a wide range of transactions. He is board certified in Oil, Gas and Mineral Law by the Texas Board of Legal Specialization. Ray is a member of the State Bar of Texas, the Oklahoma Bar Association and the Amarillo Area Bar Association.

He has drafted numerous title opinions over the course of nearly 40 years primarily covering properties in Texas and Oklahoma. He has spoken at seminars sponsored by the Amarillo Area Young Lawyers Association on several occasions and co-authored a paper entitled Pickering Your Poison which appeared in the State Bar of Texas Oil, Gas and Mineral Law Section Report. Pickering considers the issue of the rules of “electronic contract formation” as applied to oil and gas agreements.

Ray’s litigation experience in the oil and gas area is extensive and wide-ranging including litigation regarding the construction of oil and gas conveyances, assignments, operating agreements, pooling agreements, and deduction of post-production costs from gas royalties. He represented the prevailing party in Judice v. Mewbourne Oil Company in the Supreme Court of Texas—a case widely regarded as one of the ten most significant oil and gas cases decided by the Texas appellate courts. He represented the prevailing party in Cambridge v. Geodyne Nominee Corporation which was the first Texas appellate case to apply the doctrine of quasi-estoppel to the receipt of royalties from a pooled gas unit. Ray also has extensive experience in litigating issues under the Uniform Commercial Code and represented Amarillo National Bank in the successful appeal of Amarillo National Bank v. Komatsu Zenoah America, Inc. in the United States Court of Appeals for the 5th Circuit.

Ray grew up in Blackwell, Oklahoma. After graduating from high school, he attended the University of Oklahoma where he received several academic honors. Then, he graduated with honors from the University of Texas School of Law and was awarded the Order of the Coif. In addition, Ray has an MBA from West Texas A&M University.

His community involvement includes numerous years on the Board of Directors of Kids, Incorporated as well as participation in the Big Brothers Big Sisters program.

Back to our Team