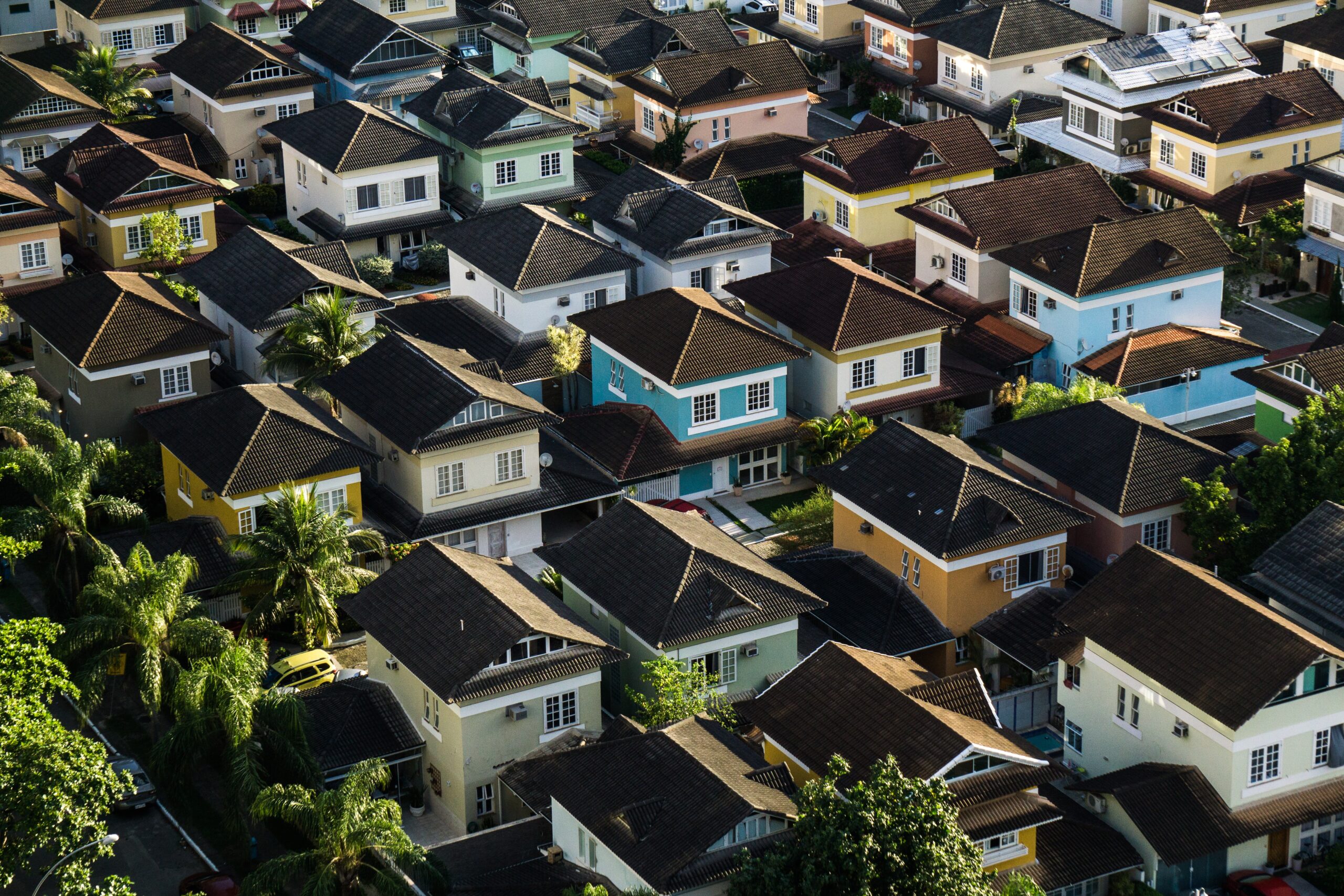 Edwards v. Fannie Mae held that a judgment foreclosing a lien was proper despite discrepancies and alleged defects in the loan documents.  James Edwards inherited a house from his mother, Ruth Edwards.  Bank of America, the mortgage holder, thereafter filed suit to foreclose on the property, claiming that a home equity agreement secured by a deed of trust was in arrears and produced the applicable Note and Deed of Trust.  The Note was dated March 15, and it referred to a deed of trust dated the same day.  The Note was for the original principal amount of $156,500.  The Deed of Trust was dated March 6, but it was signed on March 15, and it referred to a note in the principal amount of $158,400.  Additionally, the Deed of Trust expressly disclaimed that the note was for a home equity loan.  The Note and Deed of Trust both reference the same address and final payment date.  Fannie Mae was substituted for plaintiff and filed a motion for summary judgment.

It attached an Affidavit by a foreclosure expert who asserted that on or about March 15, Ruth executed a Texas Home Equity Note in the amount of $156,500.  In response, Edwards pointed out the discrepancies between the Note, Deed of Trust, and Affidavit and argued that the note referenced in the Deed of Trust must be a different note than the one produced.  He continued that because Fannie Mae failed to produce the proper note associated with the Deed of Trust, the Deed is inapplicable.  Finally, Edwards claimed that the signature on the Note was not Ruth’s and that the loan was invalid because it was not executed in the offices of a lender, attorney, or title company as required by the Texas Constitution.  The trial court granted Fannie Mae’s motion, and the court of appeals affirmed.

The court began by analyzing Edwards’ first argument concerning document discrepancies.  As a preliminary matter, Fannie Mae argued that because Edwards did not object to the summary judgment evidence, his challenge to the Note’s authenticity should be forfeited.  The court disagreed, as Edwards did not object to the authenticity of the Note but claimed an entirely different note must exist by virtue of the discrepancies in the documents.  The court next turned to whether the discrepancies can be characterized as typographical errors or whether they create a genuine issue of material fact.  Regarding the discrepancy in dates between the Note and Deed of Trust, the court cited caselaw whereby a date discrepancy between a note and deed of trust is immaterial if the documents contain enough connections to be said to reference each other.  The court held that the Note and Deed contained enough connections here, noting that the documents were executed on the same date, entered into between the same parties, referenced the same property, and listed the same final payment date.  The second discrepancy the court addressed was the Affidavit’s characterization of the Note as a home equity loan.  The court noted the affiant attached the Note and Deed of Trust and correctly identified the Note’s date, amount, and payee.  The court held that the “erroneous descriptive term by the affiant would not in this context lead to any confusion over which Note was in default, and to which note the Deed of Trust referred.”

The court subsequently turned to Edwards’ forgery claim.  As support for his claim, Edwards proffered two statements:  (1) that he was familiar with Ruth’s signature and (2) that the signature on the Note was not Ruth’s signature.  Fannie Mae argued Edwards’ evidence was based on an “‘inadmissible conclusory affidavit.’”  “A statement is conclusory if it provides a conclusion but no underlying facts in support of the conclusion.”  The court held that Edwards’ first statement was conclusory because he offered no factual basis as support of his familiarity.  The court noted that familiarity cannot be assumed based on a parental relationship.  Similarly, Edwards’ second claim, without additional evidence of the difference between Ruth’s signature and the Note’s signature, was conclusory.

The holding, that the discrepancies between the Note, Deed, and Affidavit were immaterial because the documents clearly referenced each other, follows established precedent.  As such, the significance of the case is that it provides another example of typographical mistakes between documents which do not create a genuine issue of material fact.

The information is provided for informational purposes only and is not legal advice, nor does reading anything that we author or post constitute legal advice. Likewise, communicating with us through LinkedIn does not form an attorney/client relationship. You should contact an attorney for advice on specific legal problems. 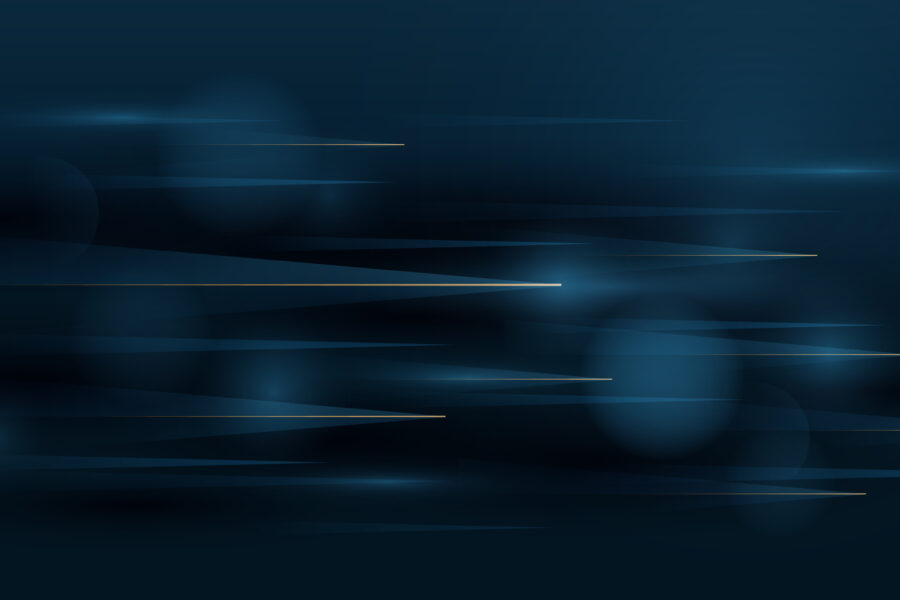 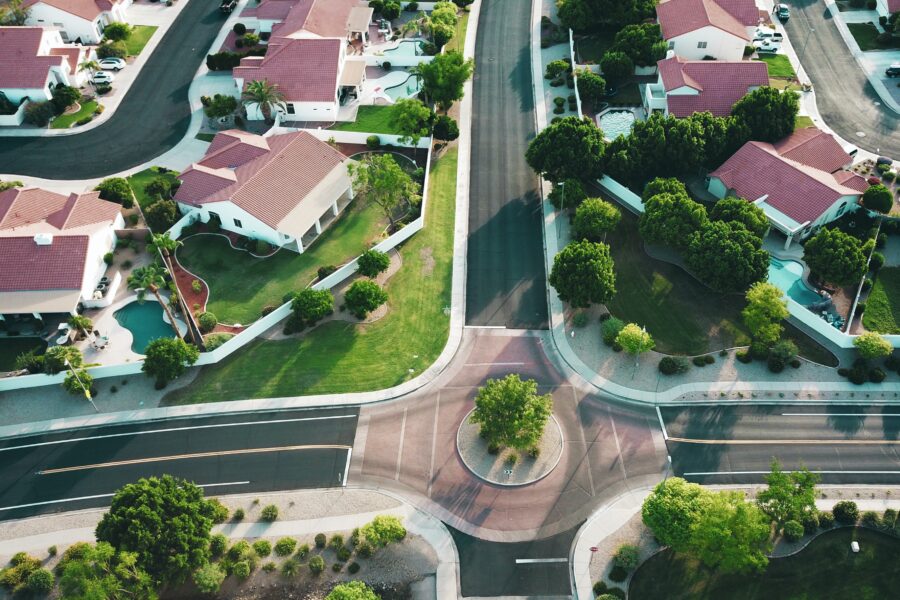