Unsubordinated Leases and the Effect of Foreclosure on Pooled Units

Samson Expl., LLC v. T.W. Moak & Moak Mortg. & Inv. Co. held that lands were no longer included in a pooled unit after the original leases terminated due to foreclosure.  In 2010, five property owners leased their mineral interests in the Subject Properties.  At the time of execution, the leased premises were all subject to deeds of trust which were never subordinated to the leases and which did not allow the lessors to commit or bind the mortgagee.  In 2012, Samson created a pooled unit (“Unit”) by executing and recording a Unit Designation that pooled and combined certain leases and lands.  The five leases were included in the Unit.  Shortly thereafter, there was a foreclosure of prior, superior deeds of trust, and the leases terminated due to the foreclosure.  Moak later acquired certain mineral interests and leasehold interests in the Subject Properties.  Samson drilled and completed two wells in the Unit and failed to pay Moak payments from production.  Moak filed suit on claims of conversion and unjust enrichment, claiming it had a right to payments from the production of minerals in the Unit because the Subject Properties were still bound after the leases terminated.  The trial court ruled in favor of Moak on its conversion and unjust enrichment claims, and Samson appealed.

Moak relied on Wagner & Brown, Ltd. v. Sheppard, a 2008 Texas Supreme Court case, to make its argument.  In the Sheppard case, the lessee pooled the “lands.”  As such, when a lease in the pooled unit terminated, the “lands” were still pooled.

Samson argued the reversionary interest was never leased or pooled in the Unit because the Unit does not contain language that pools reversionary interests, and if it had attempted to pool the interests, such attempt would be ineffective because the mortgagees had not authorized their interests in the Subject Properties to be pooled.  Samson additionally argued it had no duty to afford shared-production opportunities to Moak because Moak didn’t have any interest in the pooled Unit, and it had no duty to afford Moak an opportunity to ratify the leases.

The court recognized the principles set forth in Sheppard, but it concluded that Sheppard was distinguishable.  The original lease in Sheppard authorized pooling all interests, including the reversionary interest.  However, here, because the Subject Properties were encumbered by deeds of trust prior to the execution of the leases, the legal and equitable estates had severed, and the original lessors never acquired equitable title because they defaulted on the notes.  The original lessors lost their reversionary rights because the Subject Properties were foreclosed upon.  Because the original lessors lost their reversionary rights and the leases were terminated by foreclosure, Samson no longer had the authority to pool any land or interest covered by the leases.  Additionally, the court noted that a contractual relationship between Moak and Samson or between Moak and the other owners of mineral interests in the Unit, which would give Moak the right to minerals produced from the Unit, did not exist.  Accordingly, the court held Samson had no obligation to pay royalties to Moak and reversed the trial court’s rulings for Moak on its unjust enrichment and conversion claims.

The significance of the case is the broad ruling that after lease termination due to foreclosure, original lessors lose their reversionary rights, and the lands and leases may no longer be pooled absent any additional contractual relationships.  It also serves as a reminder that all documents in a chain-of-title may be important. 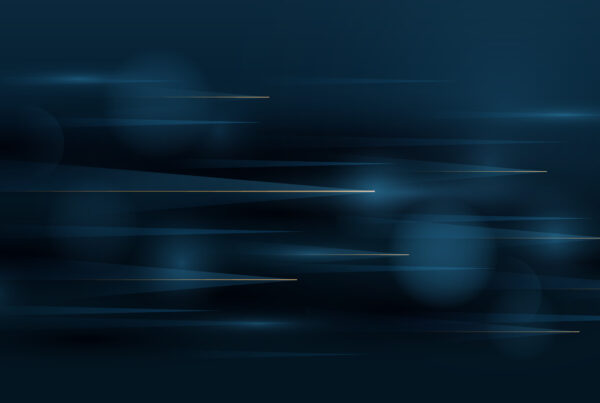 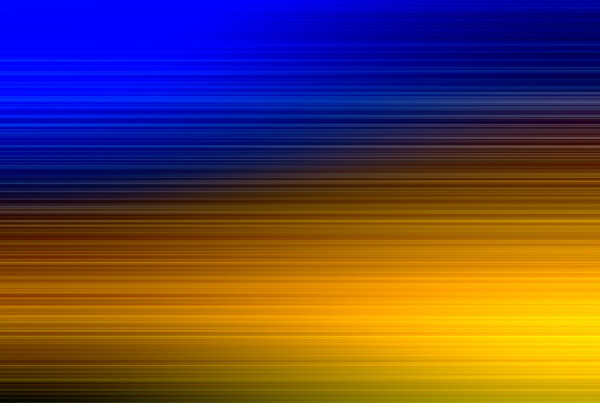 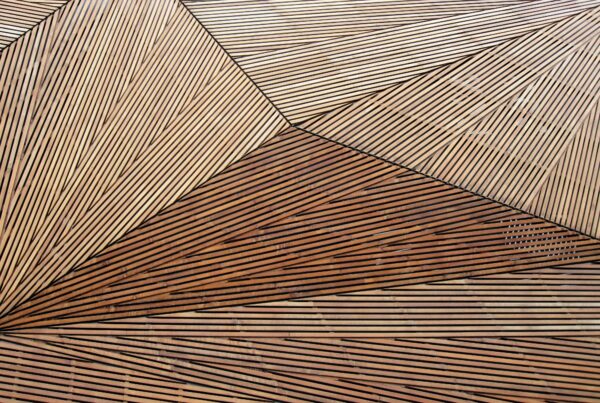